The entire historic tradition of good wines, yoked to determined efforts, geniality, and the good practices of our people have determined the existence of largest Winery of Cariñena Denomination of Origin and of the entire Autonomous Community of Aragon.

Grandes Vinos y Viñedos S.A. was set up on was set up on , to channel the sales of a number of co-operatives of Cariñena Denomination of Origin, using a new company name, the most modern installations, and a workforce of the highest level of qualification in various field.

In addition to the co-operatives, the Company's shareholders include the Government of Aragon, acting through the Instituto Aragonés de Fomento (Aragonese Institute for Development), as well as the three most solid financial entities in Aragon, which at the time were called: Caja de Ahorros de la Inmaculada (Immaculate Conception Savings Institution), Ibercaja, y Multicaja.

2002 saw the inauguration of the Winery's new installations, covering over 60 000 m2 and equipped with the latest technological advances. A coupage building with stainless-steel tanks ranging in size from 10 000 litres to 200 000 litres, a bottling line with a rate of production of 12 000 bottles / hour, and an ageing facility with a capacity of 20 000 barrels.

From the time of its foundation, Grandes Vinos y Viñedos has based its strategy on quality, innovation, and commitment to its surrounding s and to the environment, focusing on modernity in new working systems and better control of all processes starting with the grape, creating wines that are unique and of great character that are rooted in the area.

Grandes Vinos y Viñedos has positioned itself as the leading Winery of Cariñena D.O., the largest in the whole of the Autonomous Community of Aragon, and one of the most solid of the wine-producing sector in Spain, with its brands being a growing presence in the domestic and export markets.

NEW IN OUR CATALOG 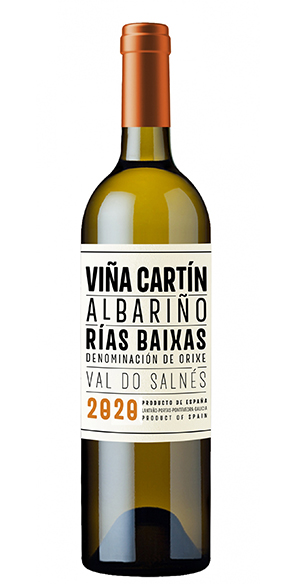