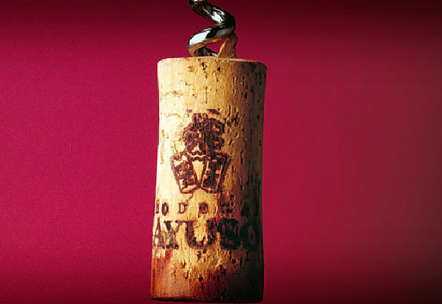 Villarrobledo, 1947: a family tradition is born

When, in 1947, Fermín Ayuso Roig decided to found his own winery in Villarrobledo, an ideal location due to its climate and soil, he began a family tradition in vine-growing and wine-making that has made Bodegas Ayuso a reference of the highest quality and solidity in the market.

In 1961, the winery began the commercialization of bottled wine after setting up cellars with Bordeaux-type oak barrels, which would become the first ageing facility in the region.

The first Reserve in La Mancha

With the 1965 harvest, the Estola brand was launched, the flagship of the winery and the first Reserve wine in La Mancha, which very soon would attract the attention of the specialist critics and personalities.

The barrels of that time bear testimony to the visit to the winery, in 1973, of the Papal Nuncio and the brand was mentioned in the novel "La Rosa de Alejandría" ("Alexandria’s Rose") by Vázquez Montalbán.

Since then, a continuous process of technical improvements and perfecting of the facilities has given rise to a company which, without ever abandoning the seal and style of a family tradition, enjoys a solid reputation and occupies positions of leadership in the national and international markets.